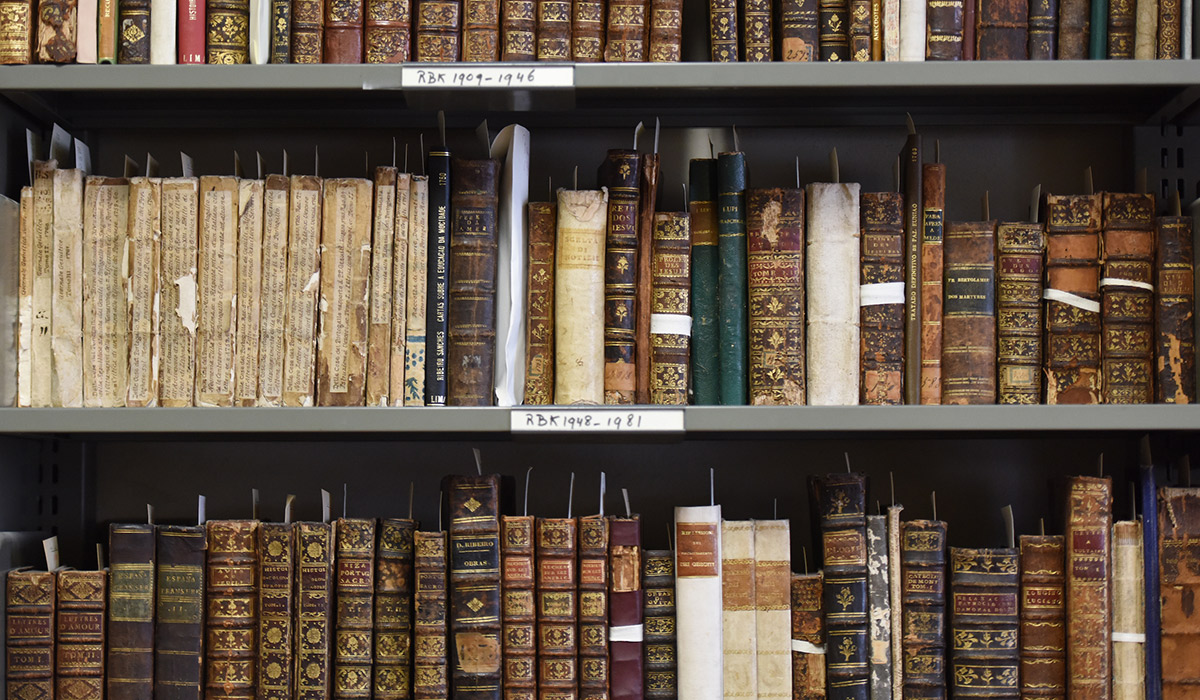 The Sociology Department was founded in 1895 and was intended to strengthen the fields of moral theology and Christian social teachings. It was one of the founding departments in the School of Social Sciences. It was the first department of sociology in any Catholic university in the United States. At first the department only offered graduate courses and most of the courses were philosophical in content.

The department gradually expanded and in 1921 the National Catholic School of Social Services split off as a separate school and later became part of Catholic University. In 1934 the Department of Anthropology split off from the Sociology Department.

Catholic University's location in the nation's capital provides students with access to a multitude of opportunities for studies and research. Strong community ties provide students with numerous and wide ranging internships and job opportunities with corporations and government agencies. The American Sociological Association and the District of Columbia Sociological Society have offices in the area and conduct meetings that students are invited to attend. Catholic University is also a member of the Consortium of Universities of the Washington Metropolitan Area, which is made up of 11 local universities. Students are encouraged to use the Library of Congress, visit the many museums, such as the Holocaust Museum and the Smithsonian Institution, attend local lectures, and volunteer at non-profit and community organizations. Students are also invited to attend the "Brown Bag" lecture series at the Institute for Policy Studies and Catholic Research and the department.

Sociology is the study of groups and societies. Sociologists study such issues as the causes and consequences of social inequality, the impact of groups on individuals, the causes of social and political change, the sources of values and beliefs, and the organization of major institutions.

Our Sociology program is designed to enable students to think systematically and critically about society, and to help students develop analytical, research and writing skills relevant to a variety of careers and graduate studies. In conjunction with our program, students can earn degrees and certificates from multiple interdisciplinary programs at the university.